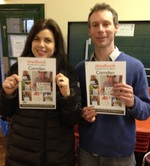 Since starting in 2010, Streetbank has attracted a fair amount of attention featuring in The Guardian, Observer, Huffington Post, on BBC South Today and as part of Kirstie Allsopp’s Fill your House for Free on Channel 4. We've also been rated by the Times as one of the "50 websites you can’t live without" and selected by the Observer as one of "50 New Radicals" of 2014 - organisations changing society for the better.

Further case studies and information is available on request and our blog is regularly updated with our news and stories.

£7,493 at every Londoner’s fingertips 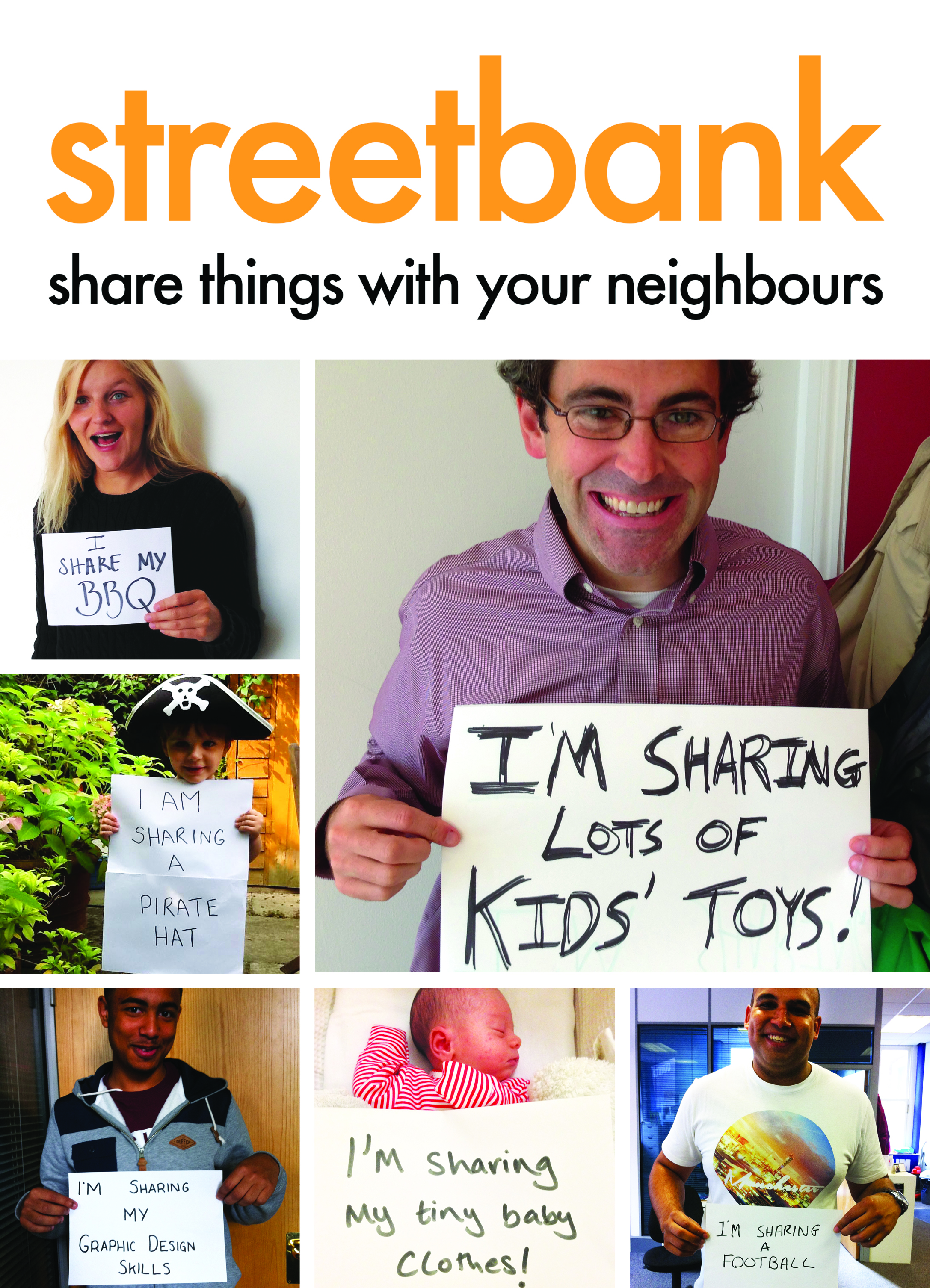 Streetbank in the Media and Online

BBC Watchdog: How to save £1000 - Save money through sharing

Huck Magazine: Could you survive without any money at all?

Camden New Journal online - Everything must go: Kentish Town woman gives away possessions every day for a month

The Guardian online - Giving Tuesday: 10 ways to give that don’t cost a penny

Sugru - February 2013 - Sharing in Your Neighbourhood

Observer - May 2012 - Free food, caring and sharing: new spirit of community in Yorkshire

BBC News, Business - May 2011 - How sharing could change the future of business