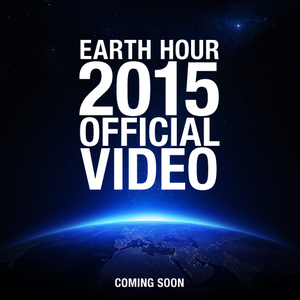 Giving up power to create change

This Saturday at 8.30pm local time it’s Earth Hour. 7,000 cities around the world will be switching off the lights that light up their most iconic buildings.

The Houses of Parliament, Sydney Opera House, The Eiffel Tower, The Burg Khalifa, The Taipei Tower will, for an hour, be cast into darkness. Meanwhile millions of people will also turn their power off. It will be quite a sight and will send a clear message: we want action on climate change.

As you may guess, I’m no neutral on the subject. I studied the evidence as an undergraduate 15 years ago when there was a growing concern in the scientific community. Their response was to widely advocate a precautionary approach. The evidence and the scale of the problem it points to has only grown since then. It has been part of my motivation for setting up Streetbank.

The issue is unsexy, vexed and is generating a crisis that unfolds too slowly for the media to adequately report. But as Barack Obama says “we are the first generation to feel the effects of climate change… and the last generation that can do something about it”.

Let’s not turn-off, dial-out and bury our heads but allow #earthhour – a simple mass action to make us think. Watch this video and be inspired… There’s fun to be had in – for instance - consuming less, cycling more, living better. What could you do?